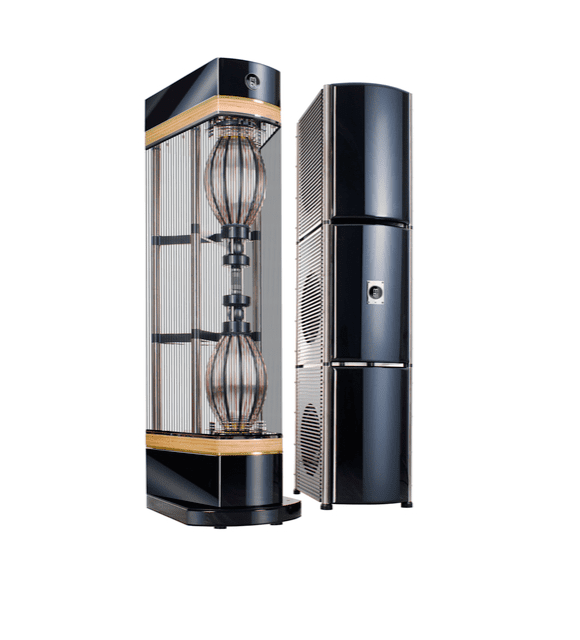 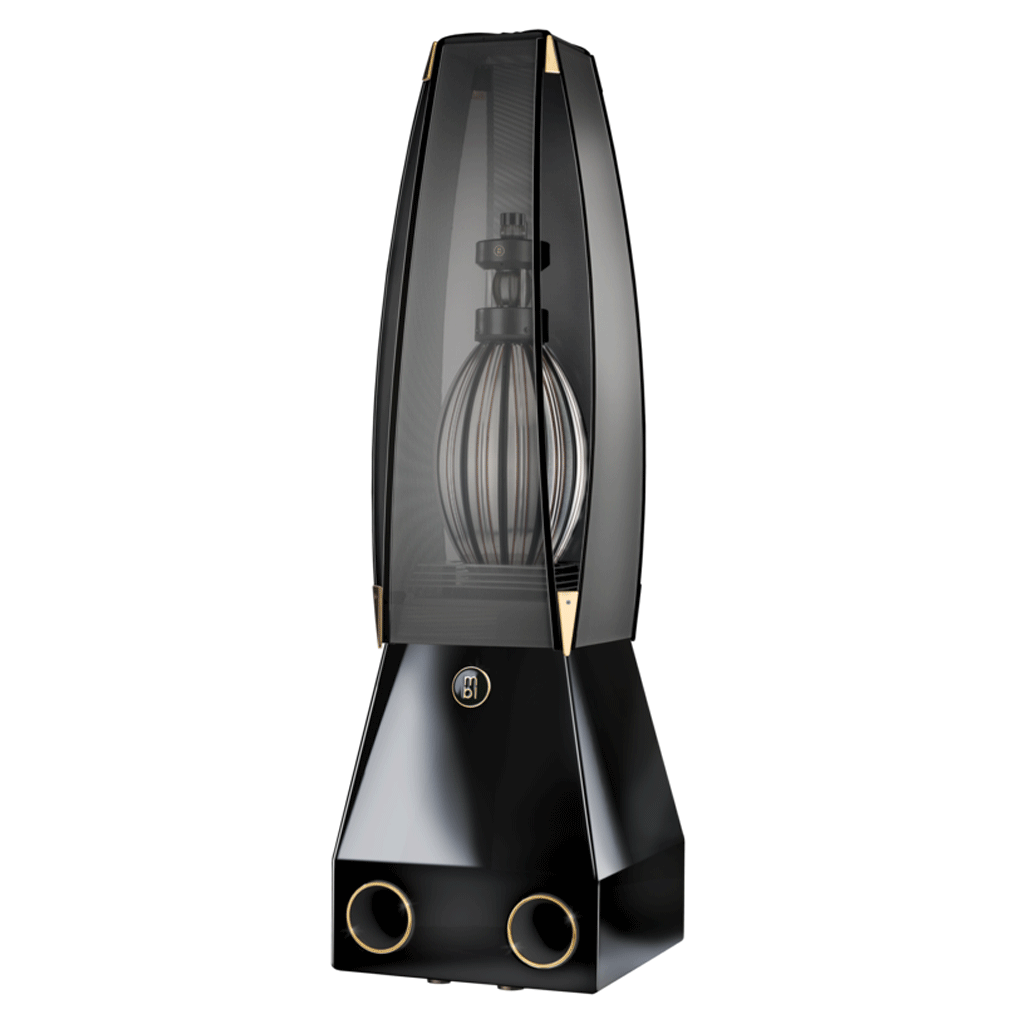 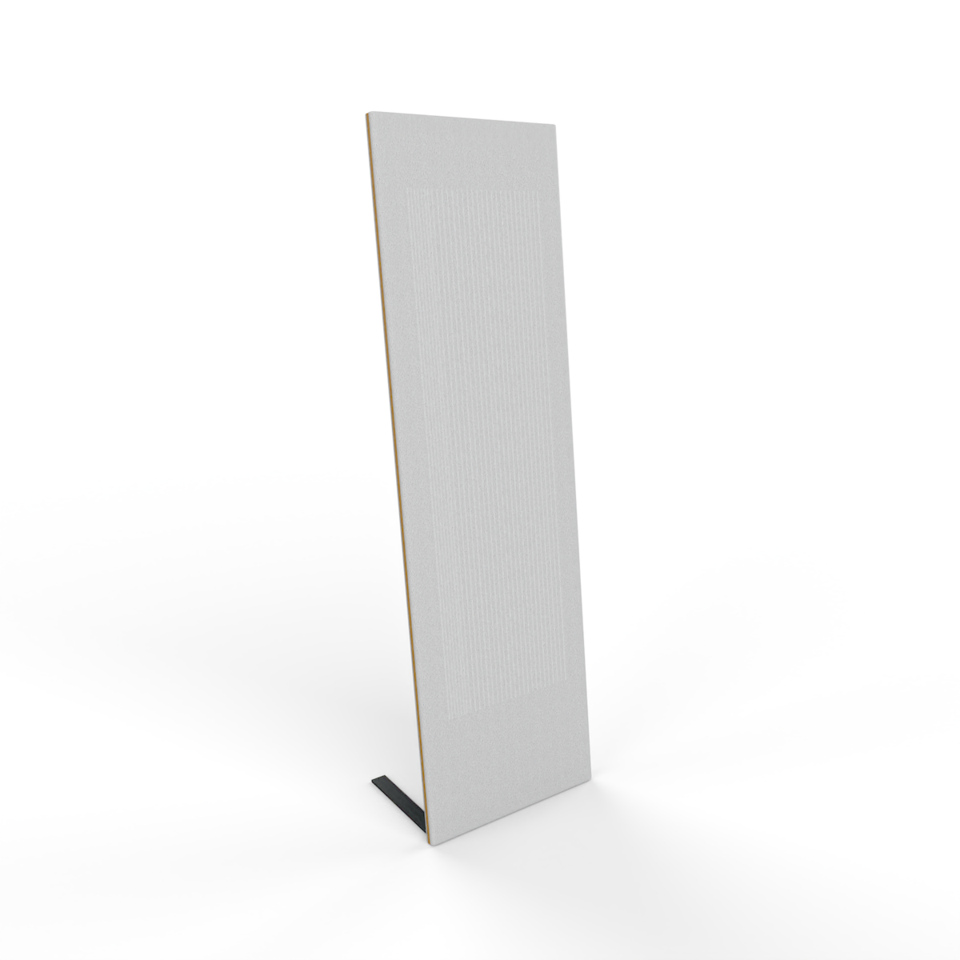 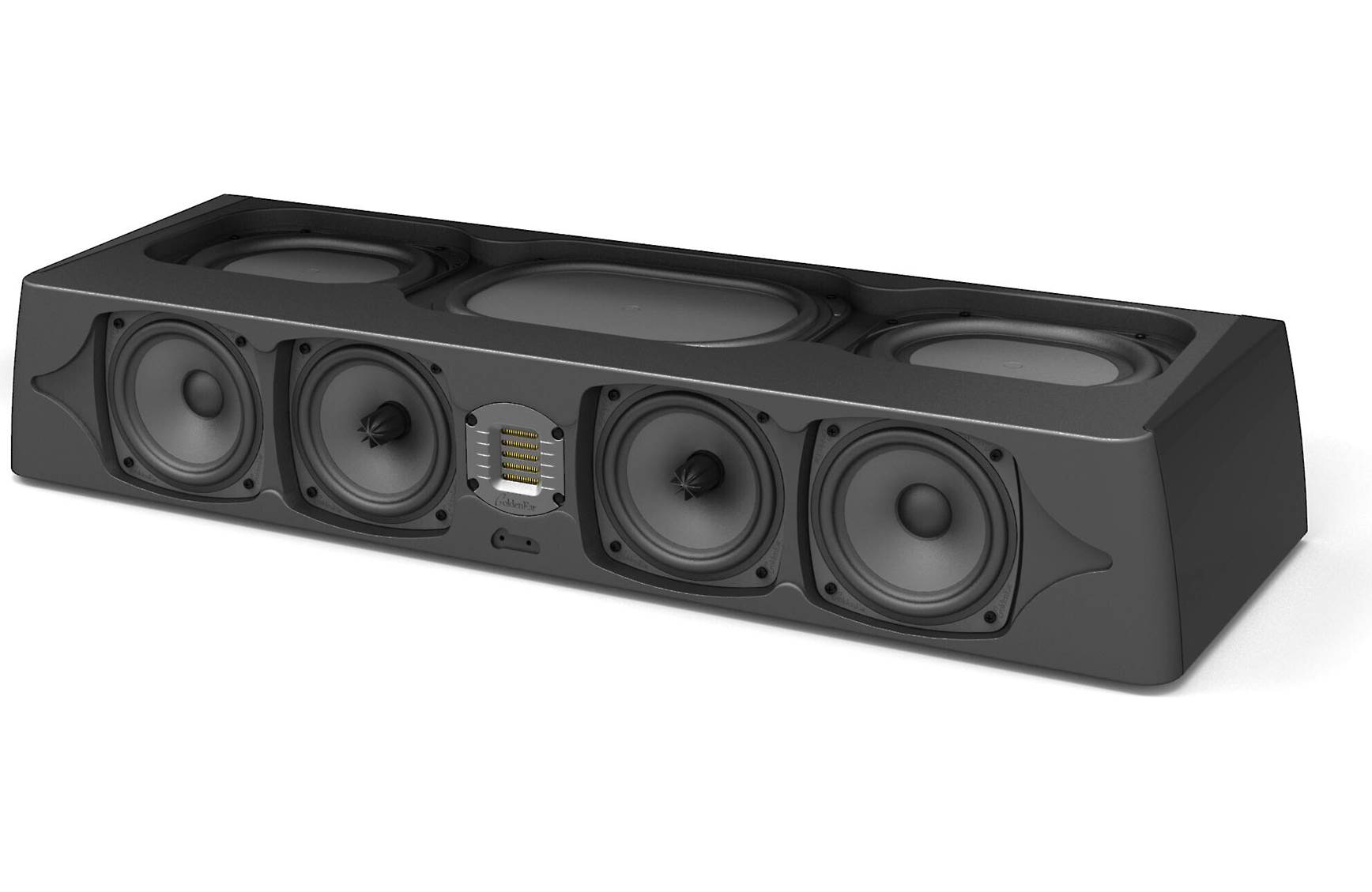 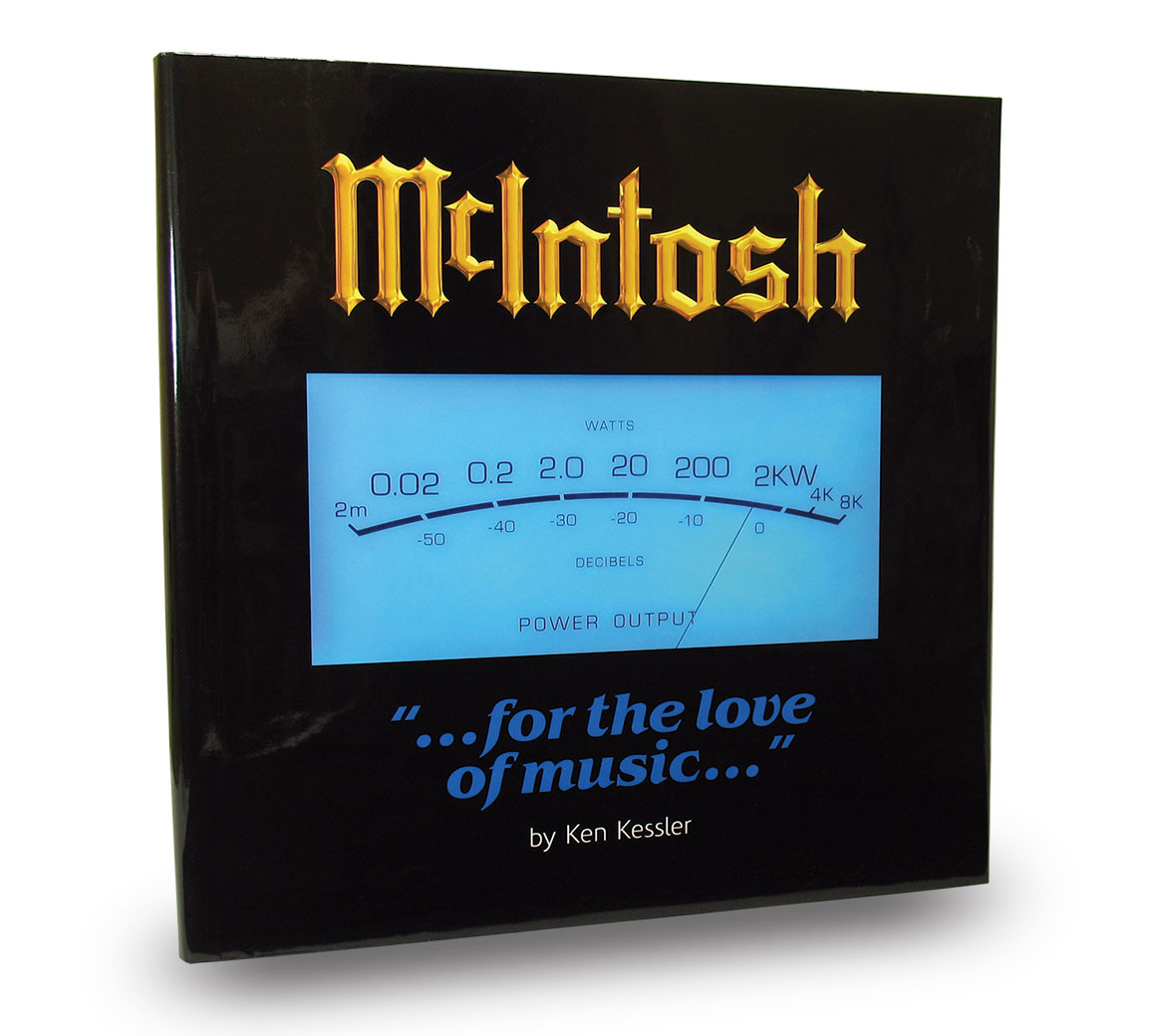 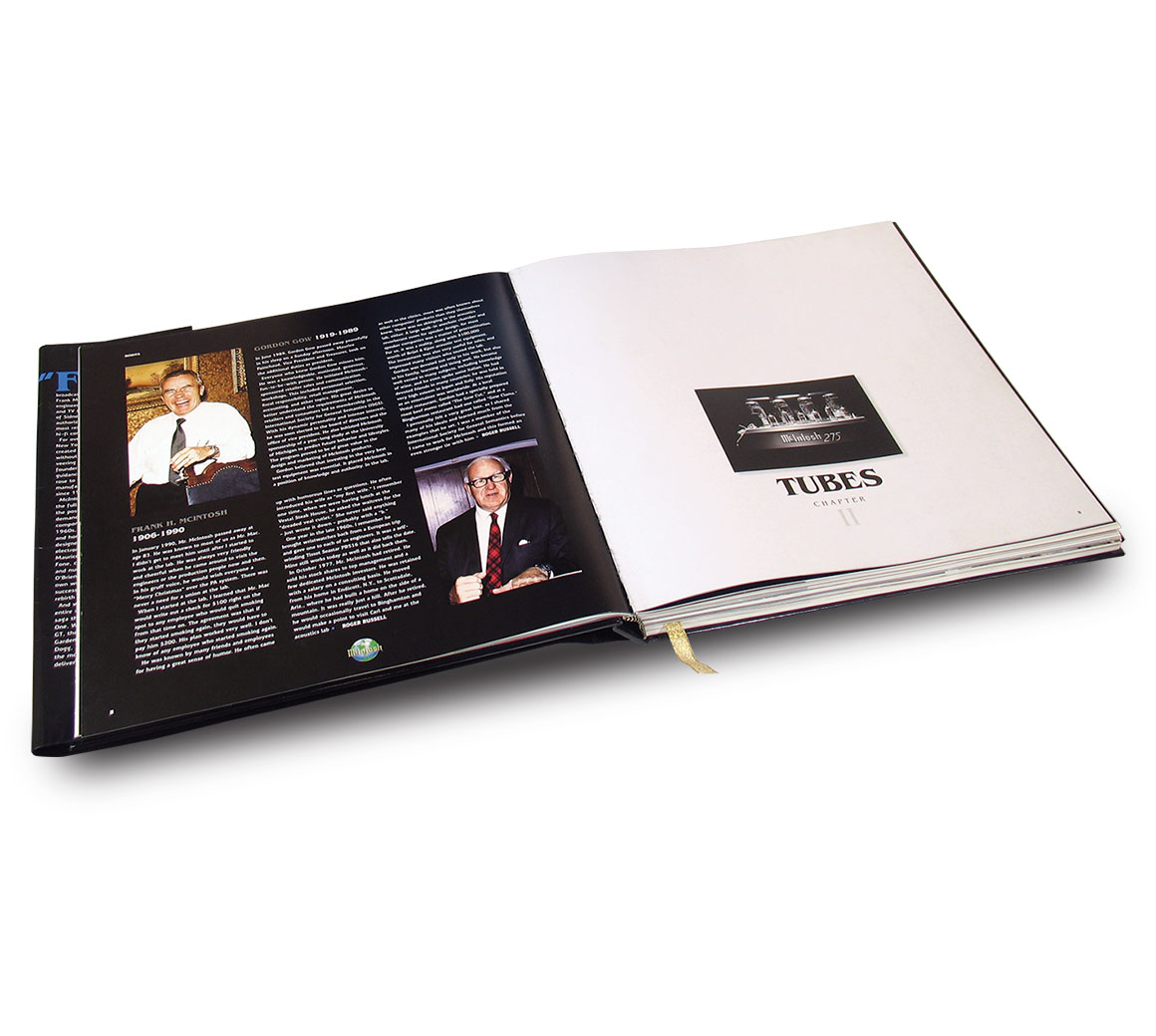 No items found.
Other Accessories

In store purchase only
SKU:
$ 150.00 USD
$ 150.00 USD
This product is out of stock.
Product is not available in this quantity.
Thank you! Your submission has been received!
Oops! Something went wrong while submitting the form.
Awards
No items found.

“… for the love of music…” The complete and authorized history of McIntosh presented on over 300 pages with hundreds of beautiful photographs and exclusive interviews with past and present employees. Reminisce with early McIntosh icons such as Sidney A. Corderman and Maurice Painchaud, as well as learning about the modern day McIntosh with current president, Charlie Randall. Everything you ever wanted to know about McIntosh is here – a must have for every true McIntosh enthusiast! Written by Ken Kessler, no stranger to the world ofhi-fi audio journalism, whose articles have appeared in over 130 magazines and newspapers in more than 20 countries. 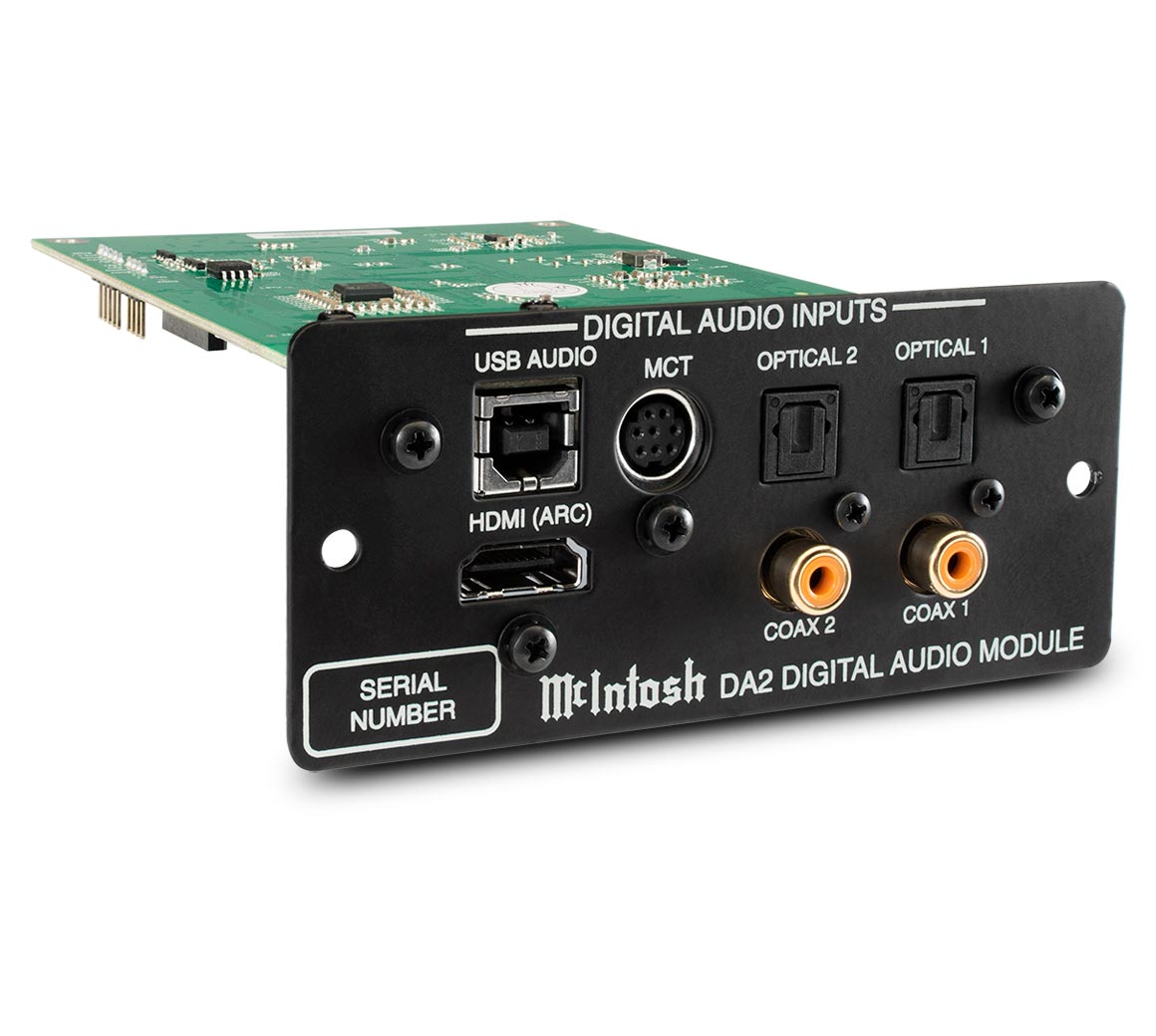 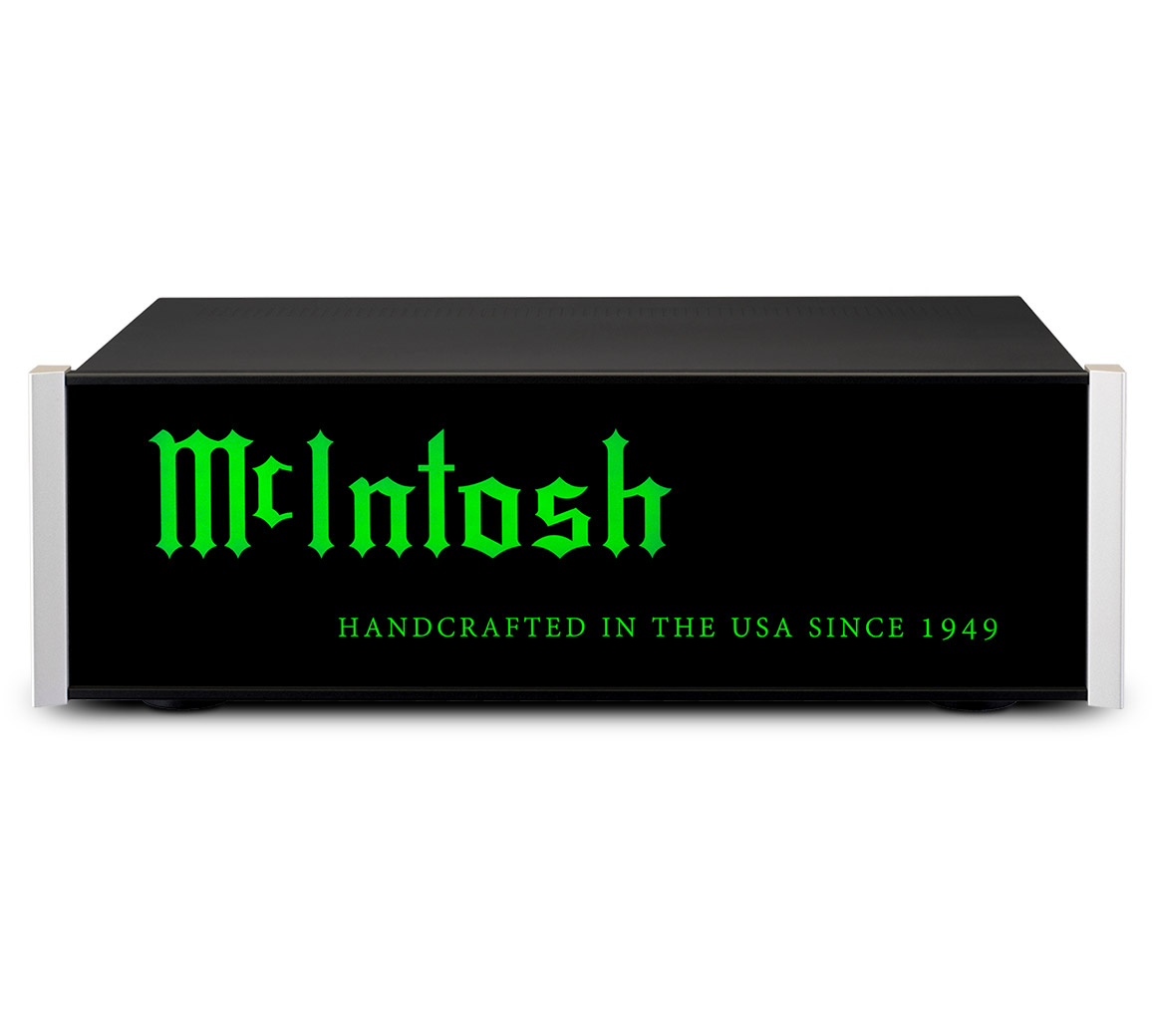 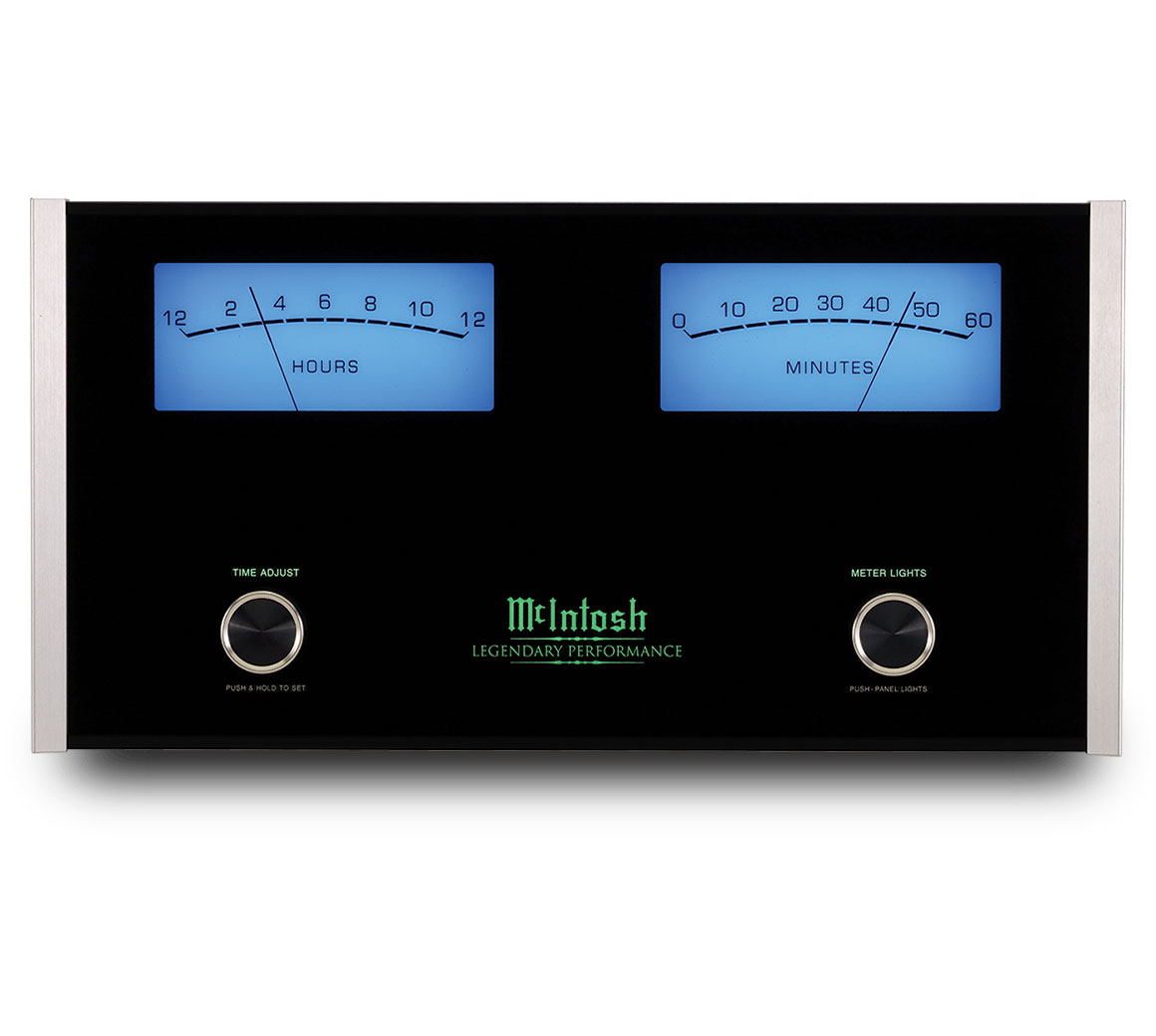 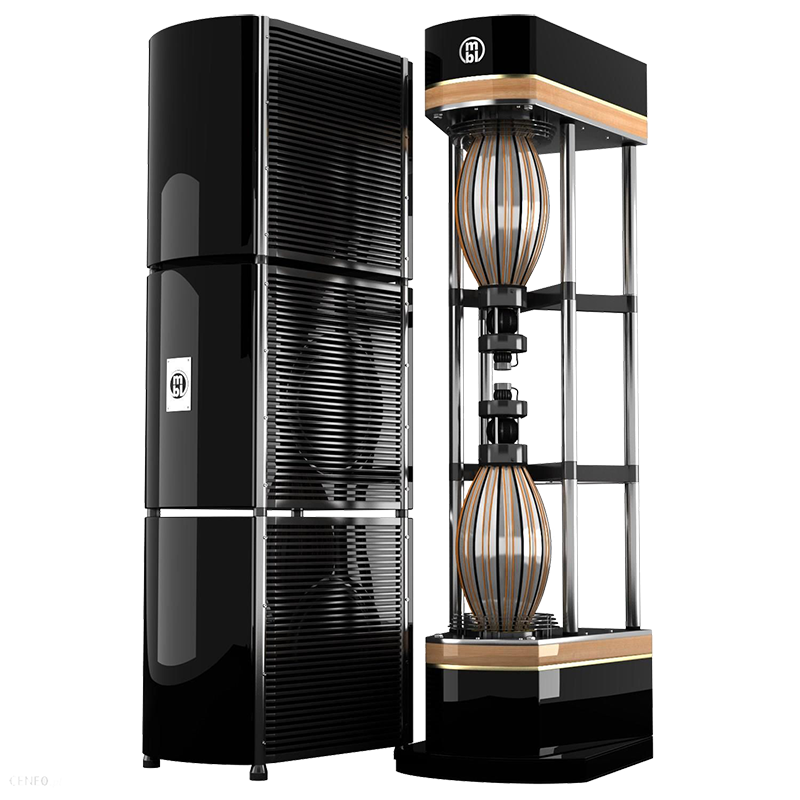 Hand picked special for you...
Thank you! Your submission has been received!
Oops! Something went wrong while submitting the form. 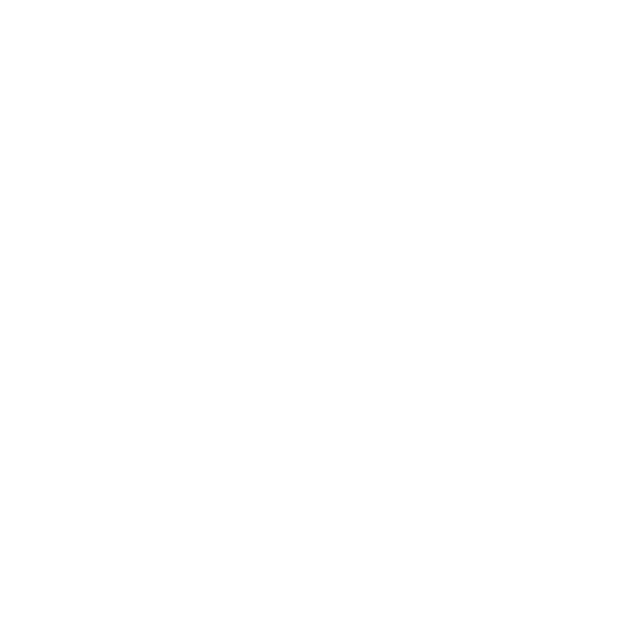